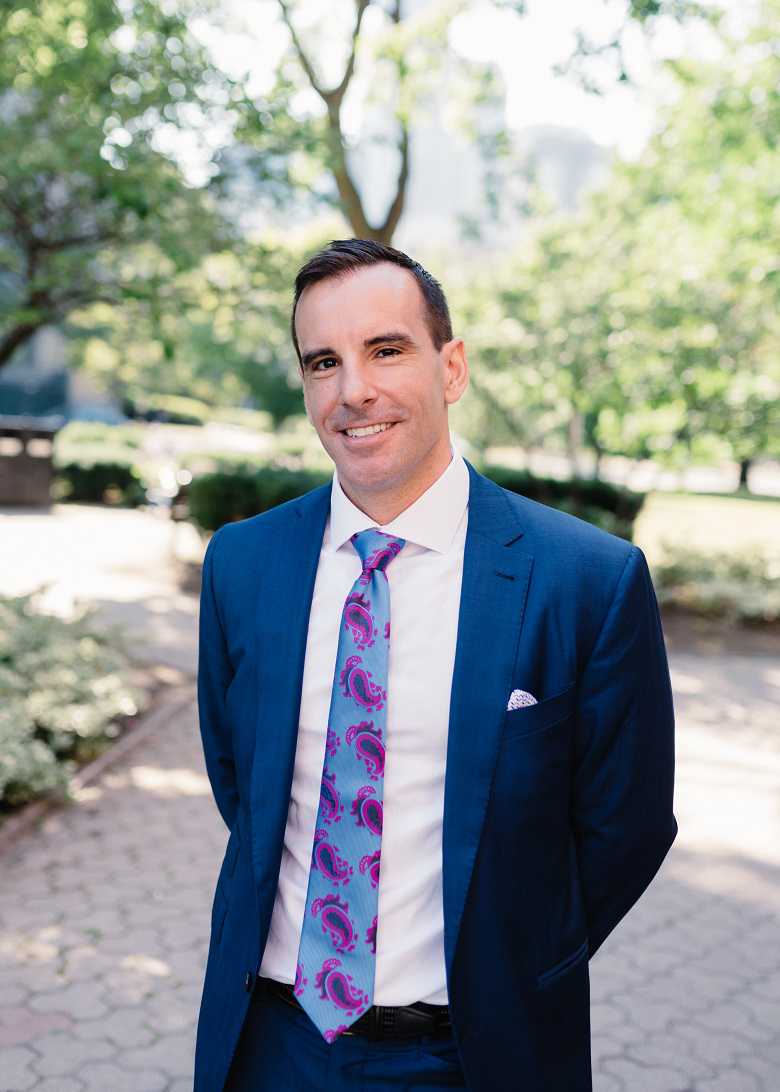 Aleks is an innovator who leverages top-tier political and influencer relationships and insider policy know-how to build support behind strategic policy and business initiatives in Canada and abroad.

After working in the Privy Council Office in Ottawa, where he identified key pressure-points for the Federal Government’s cluster development agenda and collaborated across departments to develop strategies around Economic Development, North American integration, and International Trade, Aleks moved to the private sector, taking on several international roles.

Returning to Canada in 2010, Aleks took on a senior advocacy position with the Toronto Region Board of Trade, where he was an integral part of a campaign to win public and government support for revenue tools to fund transit expansion.

He was subsequently invited by the Ontario Premier’s Office to serve as Executive Director to the Minister of Economic Development, Infrastructure, and Trade. While at Queen’s Park, Aleks ushered in new growth strategies for several key Ontario sectors including food and beverage, advanced manufacturing, and health sciences. He also led the safe passage of the Partnerships for Jobs and Growth Act and Better Business Climate Act. 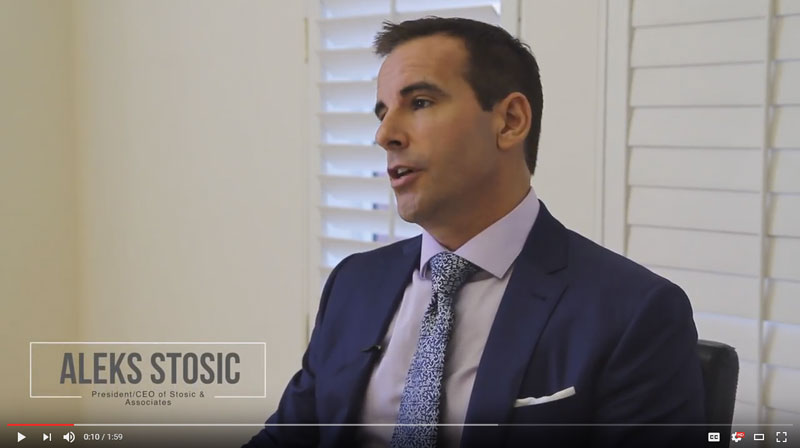