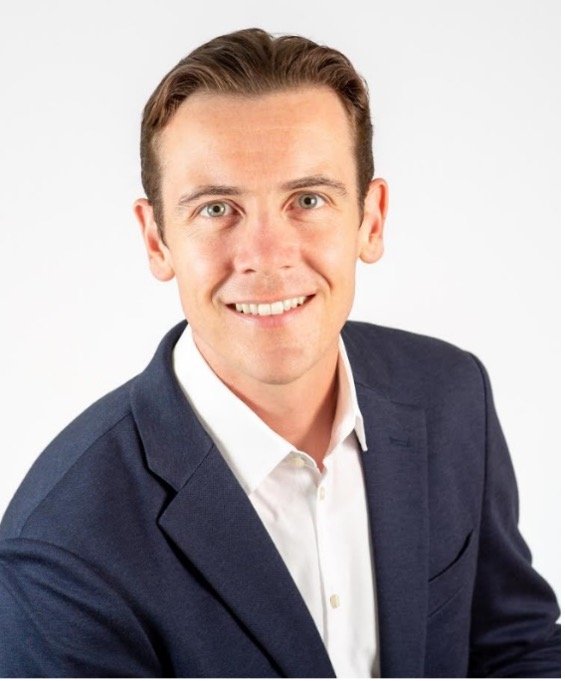 Dan is a Special Advisor to S&A, and brings many years of experience working in the public sector managing and shaping the highly regulated industries of cannabis and beverage alcohol. Through his experience working in government at both the political level and at a regulatory agency, Dan combines a unique and compelling mix of political acuity and regulatory expertise.

Most recently, Dan was the lead on the cannabis file at the Alcohol and Gaming Commission of Ontario (AGCO), where he oversaw the regulation and policy development process for Ontario’s nascent cannabis retail sector. During this time, Dan played an important role helping the provincial government launch the brand-new industry in the province. He contributed to the successful pivot in Ontario from a crown-based cannabis retail model to one led by the private sector. In addition, he was a point person at the AGCO in working with stakeholders such as the Ontario Cannabis Store (OCS), the Government of Canada, provincial government ministries, and private sector interest groups as cannabis regulations, policies and guidelines were developed and communicated to the marketplace.

Prior to his time in the civil service, Dan spent over five years working for a previous provincial government administration, including two years serving as a senior advisor to a former Premier of Ontario. During this role, Dan acted as the lead for cannabis legalization, reporting directly to the Premier. Prior to this, Dan was the Senior Economic Advisor to the then Minister of Finance through three consecutive Budget cycles. His role in the Minister’s office included being the lead for beverage alcohol policy during the period where retail access was expanded to include the grocery store channel for the first time in over 50 years.

Dan’s work with and within organizations such as the Liquor Control Board of Ontario (LCBO), the Ontario Cannabis Store (OCS) and the Alcohol and Gaming Commission of Ontario (AGCO) has given him the expertise required to address complex regulatory and policy issues being overseen by these organizations. His political experience has also provided a sound knowledge of how government interacts with agencies and crown corporations and how government decision making is structured.

Dan holds a B.A. from Western University in Political Science and an M.A. in Public Administration from Queen’s University.