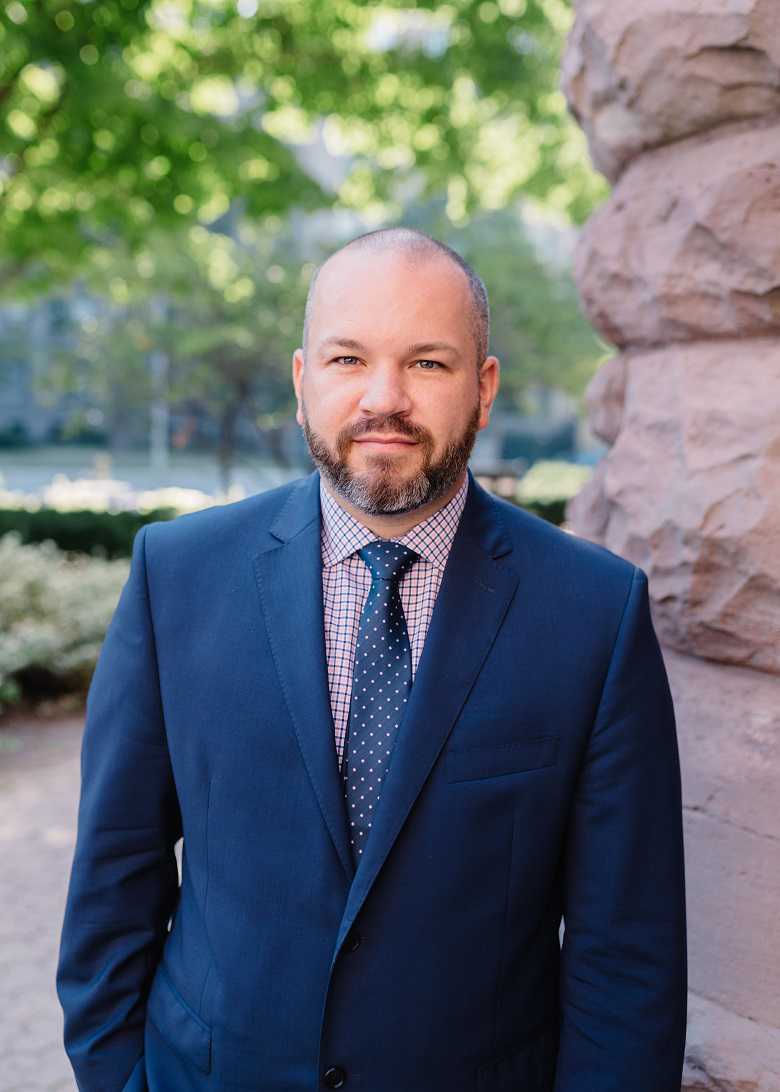 Over the past 15 years, Derrick has held various senior management roles in Asia, Europe and North America in both the private and public sectors. Most recently, Derrick served as Chief of Staff to the Minister of Health & Long-Term Care of Ontario from 2016-2018. As the Minister’s most senior advisor, Derrick has a strong background in policy development, implementation and communications strategies. He has a strong grasp on how decisions are made, how budgetary processes work and how legislation moves forward.

Prior to his role as Chief of Staff from 2014-2016, Derrick also worked as Director of Stakeholder Relations & Senior Policy Advisor in both the Minister of Health & Long-Term Care and the Minister of Economic Development, Trade & Employment’s offices. Prior to these roles he spent several years at the Toronto Region Board of Trade working in a stakeholder relations role. Through all of these roles he has developed a strong understanding of how to effectively work with elected officials, the bureaucracy as well as a wide range of interest groups to impact change.

In addition to his public service roles from 2003 to 2012, Derrick worked in both Japan and Spain for high-growth start-ups in the education & technology spaces. He held senior management roles in Sales, Business Development and Operations. He is keenly aware of how business works and the pressures that business executives face in protecting and growing their revenues.

Derrick holds a BA in Political Science from Simon Fraser University in Vancouver where he grew up. He also holds a MBA from IE Business School in Madrid, Spain where he graduated with honors – Beta Gamma Sigma.