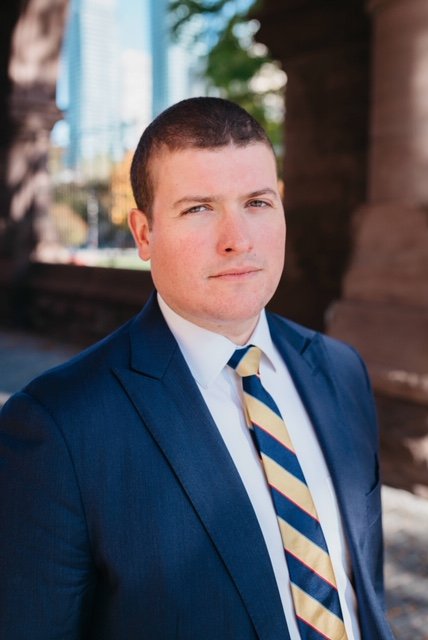 Fraser Macdonald is a lawyer and long-­‐time political activist who has extensive experience in senior campaign roles across municipal, provincial and federal elections campaigns in Ontario.

He joins Stosic & Associates as a Senior Associate having practiced corporate law on three different continents. Specializing in banking and finance law, Fraser has worked at large international law firms in Toronto, Brisbane, Australia and London, UK. He has represented some of the largest financial institutions, private equity firms and other lenders in Canada and around the world on complex financial transactions. He has a keen understanding of the regulatory landscape for financial institutions and other businesses both within Canada and internationally, becoming a trusted advisor to businesses looking for clarity on complex issues.

Fraser has been involved in political campaigns since he was a teenager, including roles as deputy campaign manager for the Progressive Conservative Party in the 2007 provincial election and campaign manager for the Conservative Party of Canada 2008 Federal Election. In 2010, he acted as Deputy Communications Director on Rob Ford’s winning mayoral campaign in Toronto. He also spent time working at the Manning Centre in Ottawa teaching best practices in grassroots campaigning to activists across the country. During this time, he learned the value of building coalitions outside of partisan politics in order to build momentum for significant policy changes. While living in London, he was also active with the UK Conservatives.

Fraser holds a B.A. (Hons) in History from Queen’s University and a Juris Doctor (with distinction) from Bond University.