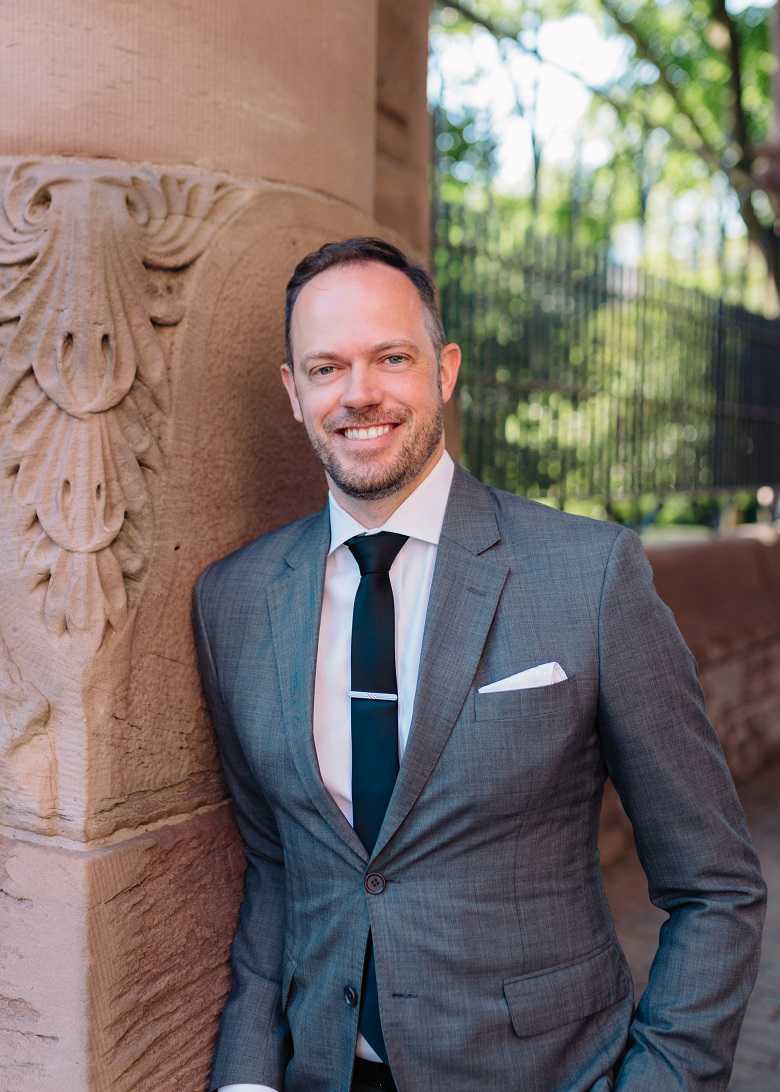 Henry brings over 15 years public and private sector experience to his role as Principal at Stosic & Associates. From 2008 to 2017 Henry was a senior business consultant, helping organizations — from large publicly traded global manufacturers to not-for-profits and emerging innovative small businesses — position themselves in the public and within their respective industries for accelerated growth and success.

Within the public sector, Henry has supported a former Deputy Prime Minister of Canada, a former federal Minister of Finance, a former Premier of Ontario and two former provincial Ministers of Economic Development. Through this experience, and in developing a sound knowledge of how government works at both the federal and provincial levels, Henry has successfully helped many organizations expedite favourable legislative, regulatory, policy and program decisions throughout his career.

While possessing a broad skill-set, Henry has had particular success in securing public funding through competitive programs for various organizations. Complementing this specialization, Henry has led foreign investment missions on behalf of private sector companies and continues to provide advice to various foreign-based and domestic organizations on successful market-entry strategies.
Henry is an active volunteer, and holds board and committee positions with the Canadian Advocacy Network, the Toronto Region Board of Trade, Mealshare, and with a number of early-stage technology companies and start-ups in Toronto.