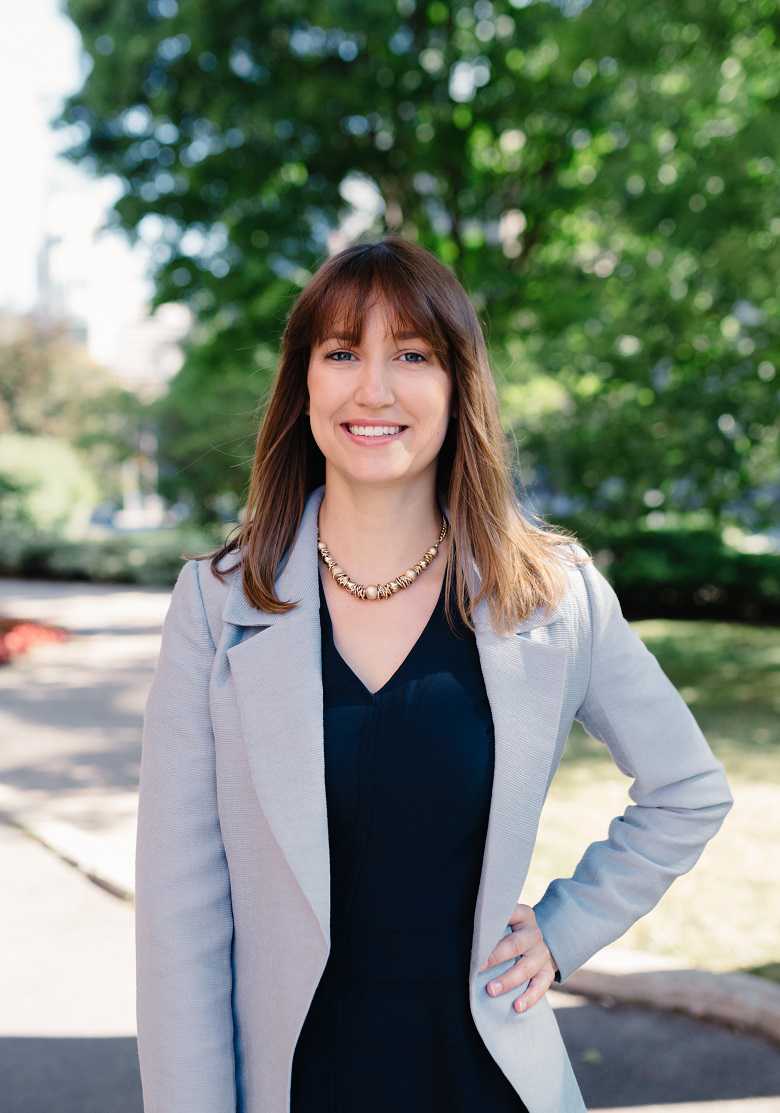 Rebecca brings to the role a unique background that features considerable accomplishments in both the political and private sector spheres.

Rebecca has been an important part of the Ontario PC Party since having been first involved in 2010. She was a proud component of the 2018 campaign that elected the first PC majority in almost 20 years. At Queen’s Park she held multiple roles including as a senior advisor to several PC MPPs, and as the Director of Caucus Relations and Tour for the Official Leader of the Opposition. She has served as Campaign Manager for Hon. Caroline Mulroney in her local riding and then as her Principal Secretary in the 2018 Leadership Campaign. Her political experience also includes having served as Hon. Christine Elliott’s Regional Organizer during her bid for the 2014 leadership. In each of these roles, Rebecca was successful in facilitating strong grassroots relationships, alliances across party lines, respect amongst senior government officials, and widespread appreciation from the broader stakeholder community.

Rebecca has become a sought-after advisor to many private sector organizations over her years as government relations consultant. Combining her business acumen, her political relationships and her government experience, Rebecca has leveraged her abilities to achieve measurable success for clients over the years by helping them expedite favourable legislative, regulatory and policy changes.

Rebecca holds a BA in Political Science from Brock University, as well as an Honours Postgraduate Certificate in Corporate Communications and Public Relations from Centennial College. Rebecca grew up in Tillsonburg, Ontario and is a synchronized swimmer for the Toronto Synchro Club.